It is a sinne to believe the word, as it is the word, without a motion of the spirit.

On the 21st January 1616 (modern 1617) Curate Roger Brierley was sworn in at the High Commission at York and allowed to hear this collection of fifty charges raised against him. However, it was not until 16th March that Brierley presented his written answers to the Court. The Court recommenced on 1 April 1617 and a number of key witnesses gave evidence including Giggleswick’s Christopher Shute, Richard Gibson (the vicar of Marton-in-Craven) and John Foote. Over the following months a significant body of ministers was hauled in: Thomas Jobson – Brierley’s most immediate neighbour for whom he was actually supposed to be acting as an assistant, Gibson, E. Watkin, Wm. Harrison, G. Wiber, J, Eastwood, A. Emott, F. Peele, J. Harrison and Thos. Drake – see Marchant I, Church Courts.

Note here that the order stated in the majority of these footnotes will be as per Bodelian Rawlinson MS.D.399, ‘Certaine erroneous opinions gathered from the mouth of Bryerley and his hearers’. This is consistent with the order generally adhered to by Como. The spellings in the charges have been deliberately left as they are in the documentation. Note particularly how ‘then’ tended to be used in place of ‘than’. This was especially common. 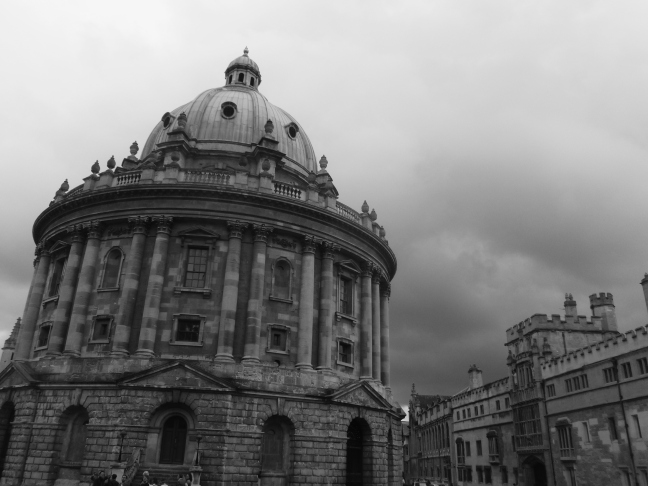 ‘Certaine erroneous opinions gathered from the mouth of Bryerley and his hearers’ [Work in progress – because in a while I will probably post the list of all FIFTY charges. These are some of …

Source: Some charges levelled against Roger Brierley – Work in progress 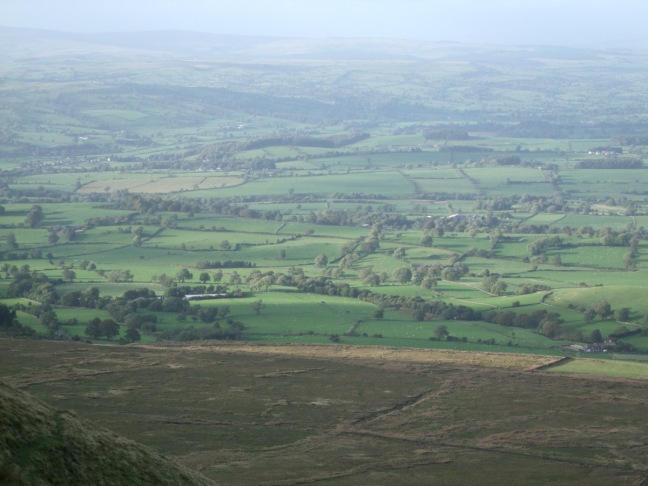 At the heart of this novel and very much at the centre of the ecclesiastic authorities’ concerns about Roger Brierley is an old idea – but now a fundamentally unfamiliar one. Today – and, indeed, t…

Please feel free to share. The link back to the homepage is The link to buy the book is By the way The Tree was a text originally by German mystic, Sebastian Franck ————R…

Source: Translating the Tree of Knowledge 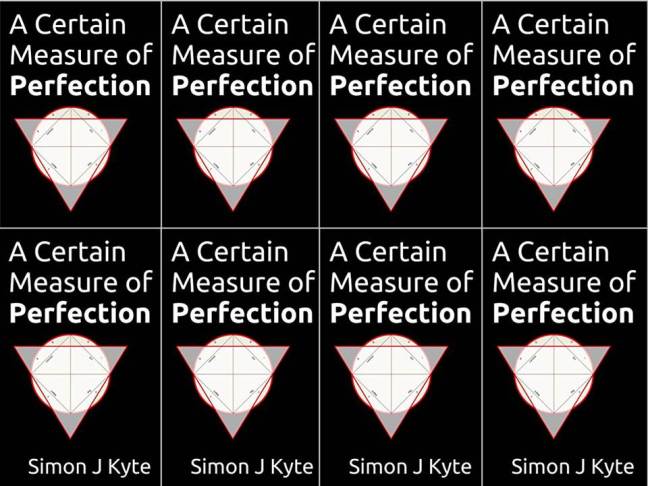 But in the angles it is empty still.

The square of Truth this will it testify

And the Cross will this World truly fye!

Then may Man’s Heart enjoy the globe that will

Within the Soul and empty angles fill

For it satisfies the hungry Soul of Man

As nothing in this round World can[1].”

[1] This is part of a paraphrased version of the poem, ‘The Round World, the Heart, the Cross, the Angles and the Square’, which appears at the front of Collyer’s collation of Brierley’s sermons at Lambeth Palace Archives and which seems to have been given no academic attention. The poem is marked as Collyer’s own work as would appear to be the symbol above it. The symbol is superficially similar but actually far from identical to either that which appears alongside Webster’s last resting place. The variant at the end of Sloane 2538 (the Brierley-Tennant Theologia) is far more simplistically geometric and plays on the six pointed Star of David symbol and has been ignored for the purposes of this book. Nevertheless, all three exhibit a fascination for sacred geometry.