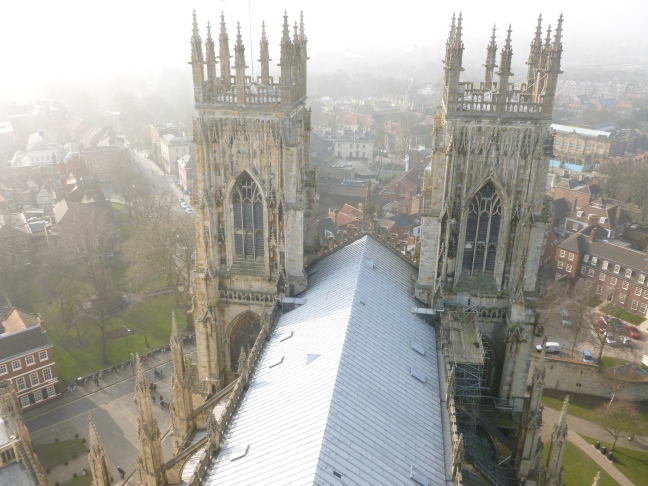 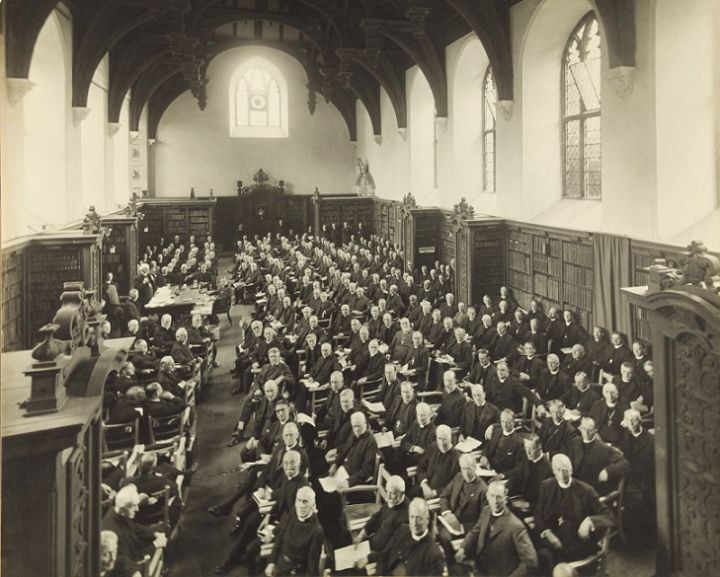 Dr Richard Palmer reports that during October and November the project focused on the librarianship of Claude Jenkins, 1910-1952. A clergyman and scholar, Jenkins was celebrated both for his learning and his eccentricity. His vigorous early years at Lambeth are documented in his letter books and his reports to Archbishop Davidson. During this time the […]